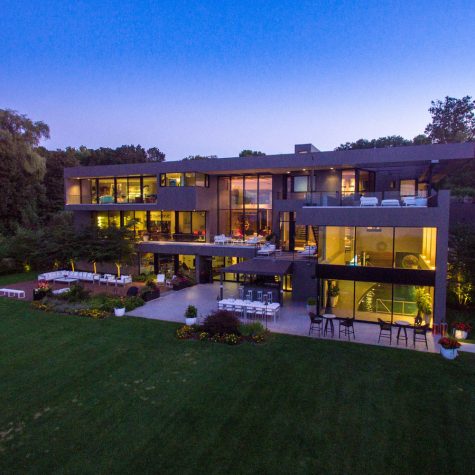 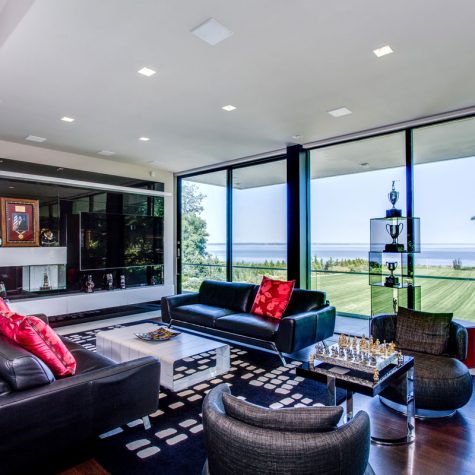 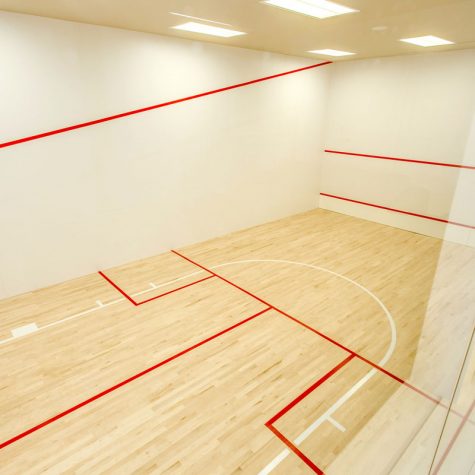 March Madness, also known as “the phenomenon that dominates the national sports psyche from the second week of March through the first week of April,” is a special time of year.  Everyone, from presidents and celebrities to basketball fanatics, participate in this great American tradition, filling out final March Madness brackets, grabbing last-minute tickets to NCAA tournament games in their home cities or heading to their best friend’s house for an afternoon of watching hoops. The latter scenario has inspired us to take a close look at the stellar homes currently marketed by the Coldwell Banker Previews International® program. Which residence takes the win? Where would we want to watch college’s best teams battle it out on the court? Like Villanova in the last final eight seconds of the championship game last year, this newly constructed waterfront architectural in Sands Point, New York rose to the top. Dramatic. Jaw-dropping. History-making. 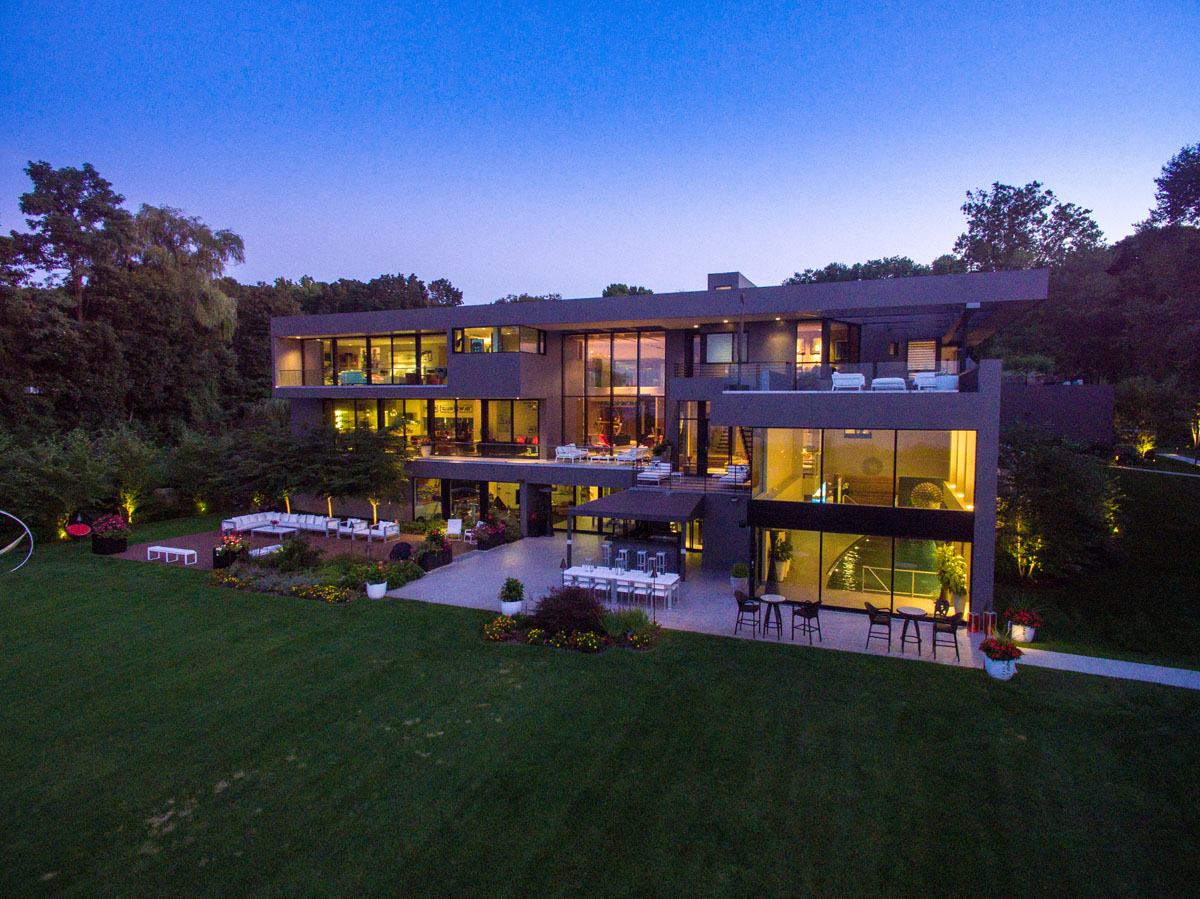 Represented by Jason Friedman of Coldwell Banker Residential Brokerage in Great Neck, the modern masterpiece rests on almost four acres with an open floor plan, soaring ceilings and walls of glass staring at the Long Island Sound and its own private sandy beach. Call it an entertainer’s paradise — a March Madness haven, if you will — where all of your basketball-loving friends can gather together in their own private lower level fan section, complete with an enviable set of high-tech toys and sports amenities that will provide endless hours of game-time fun. 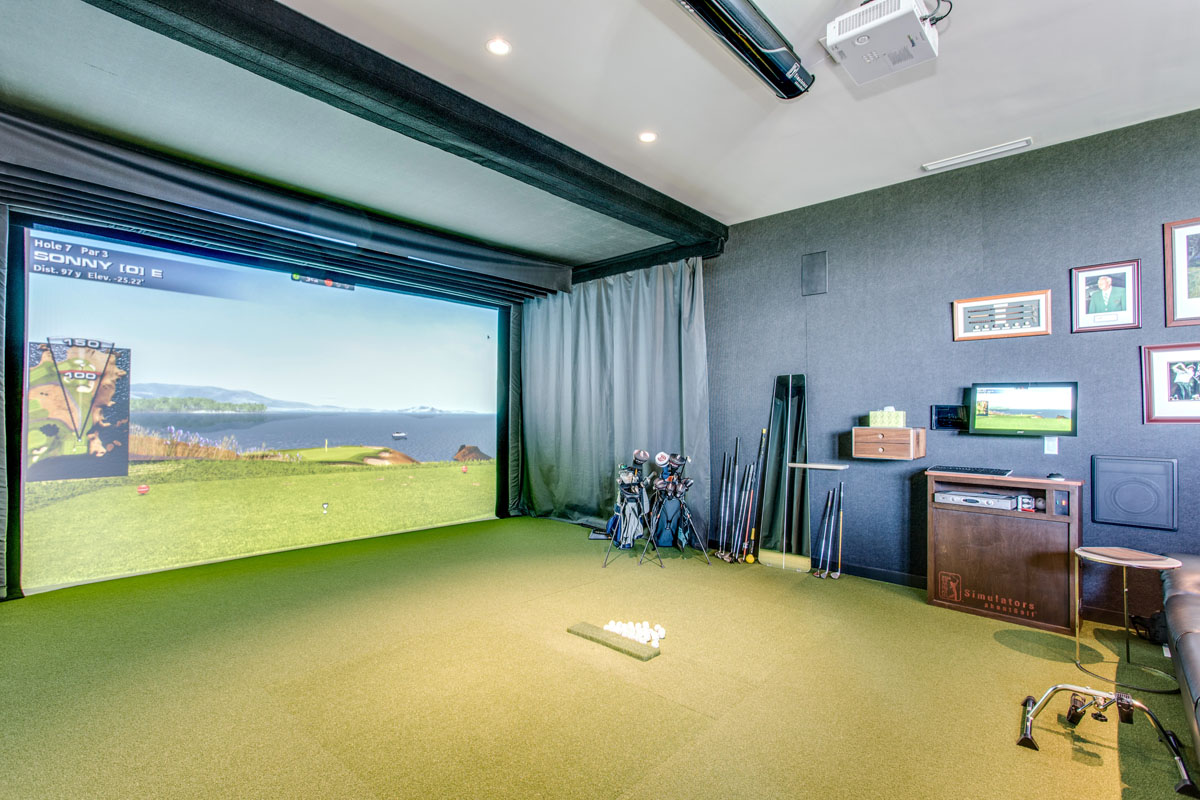 In between watching the game on the lower level home theater, your buds can hit a round in the full-room golf simulator, which features all of the PGA tour courses — or throw the ball around in the glass enclosed basketball court. (Spectators can also watch from above in the spacious seating area overlooking the court.) 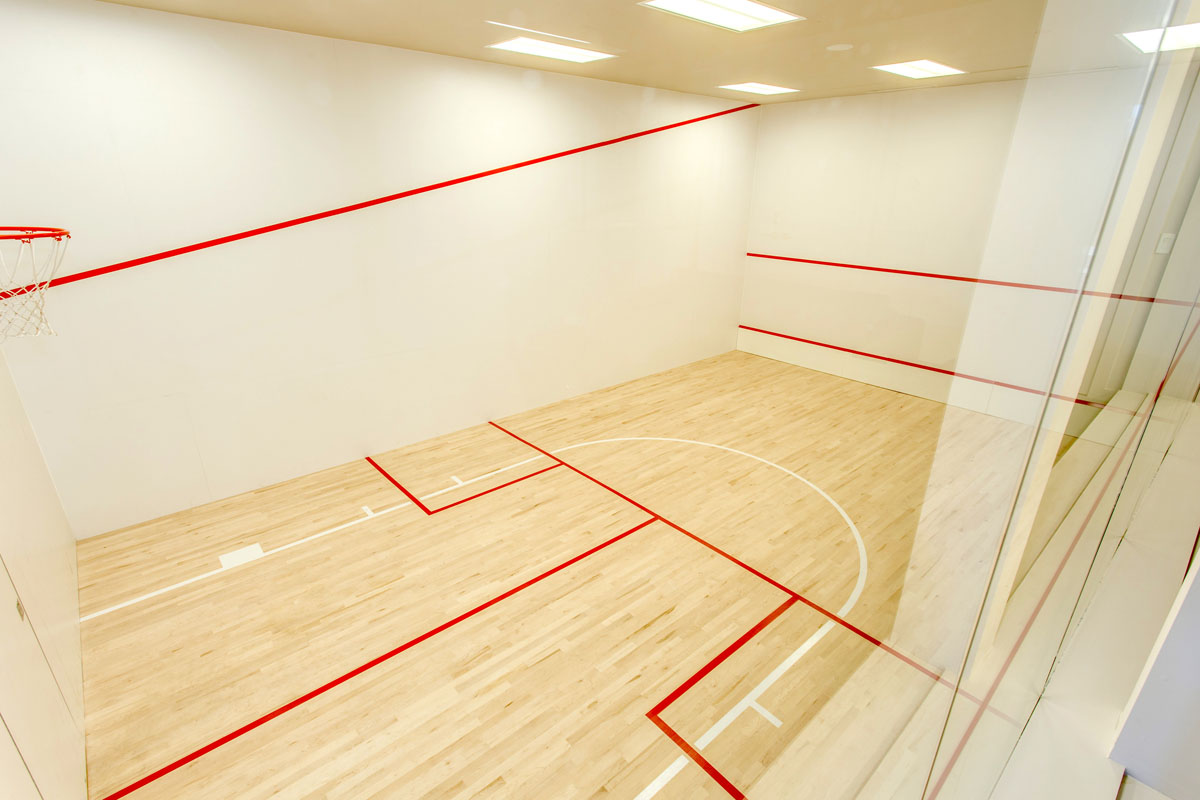 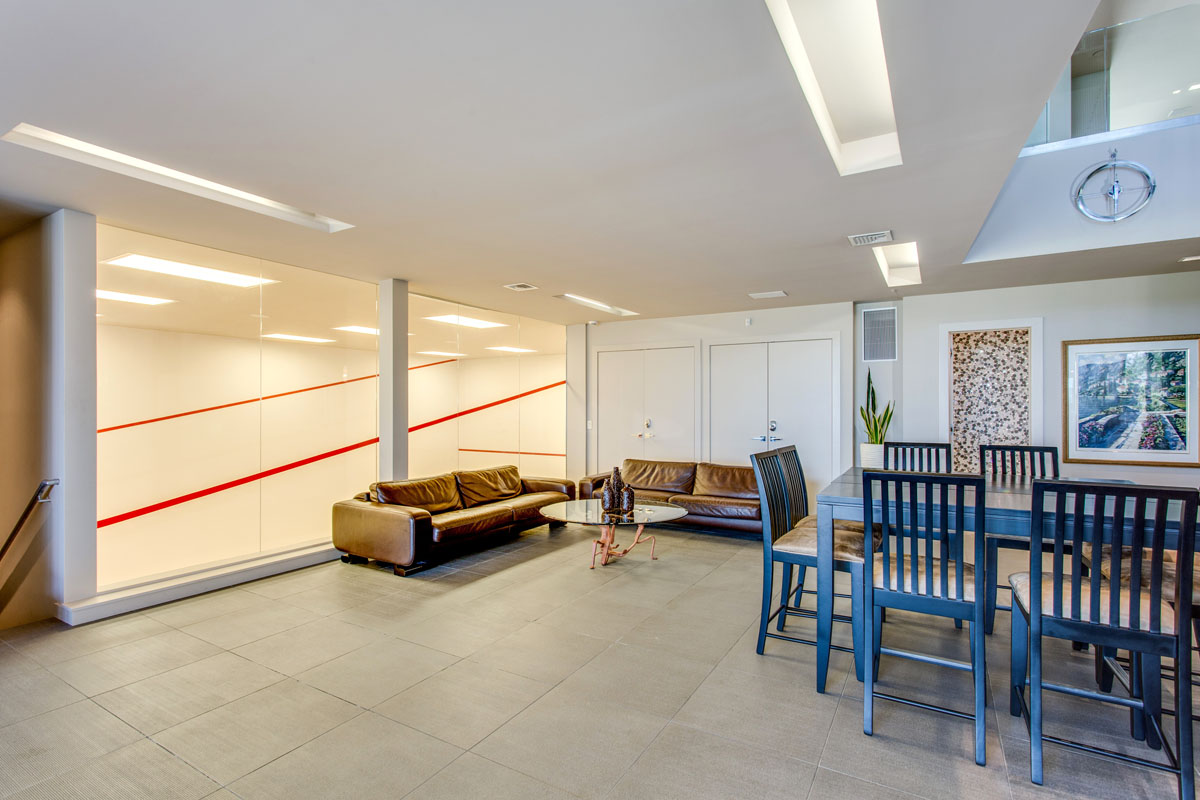 Or, maybe your friends want to partake in a little R&R instead while the game is on…

Luckily, there’s a 50-foot long indoor pool with waterfall and hot-tub looking out at the water through a retractable glass wall, plus an indoor/outdoor full bar and kitchen. 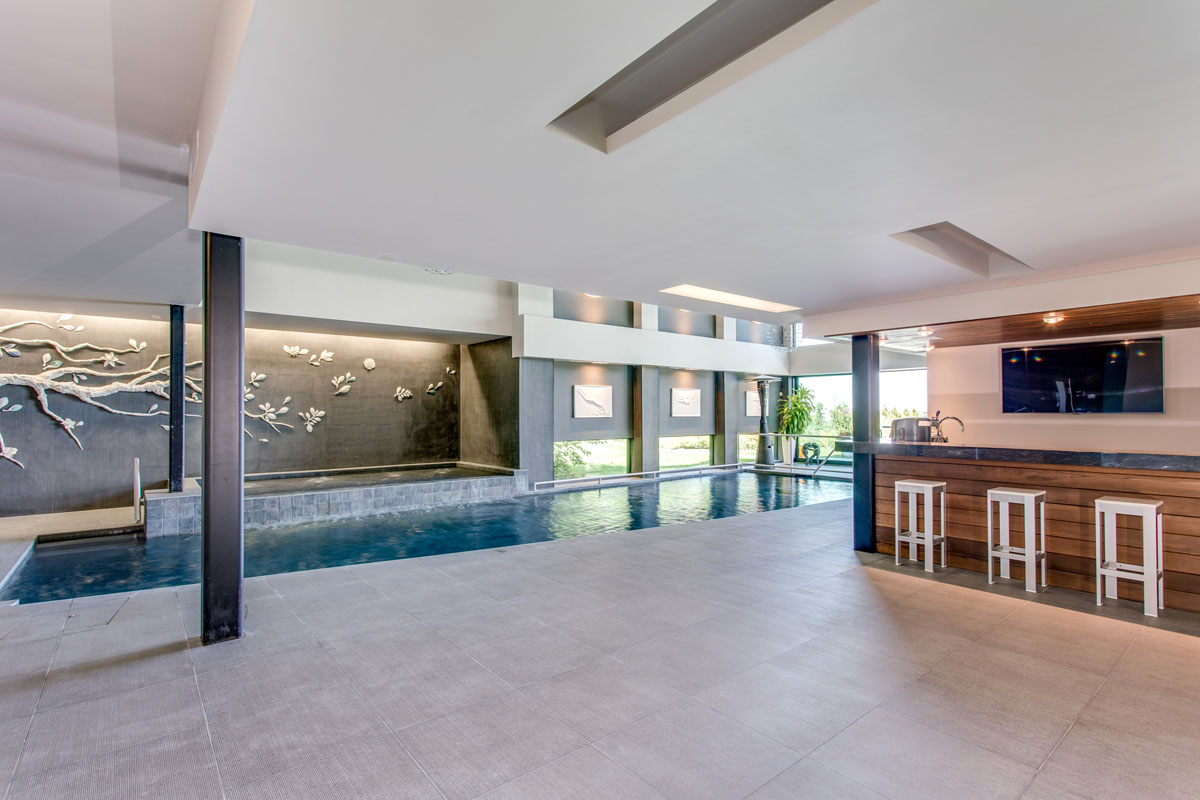 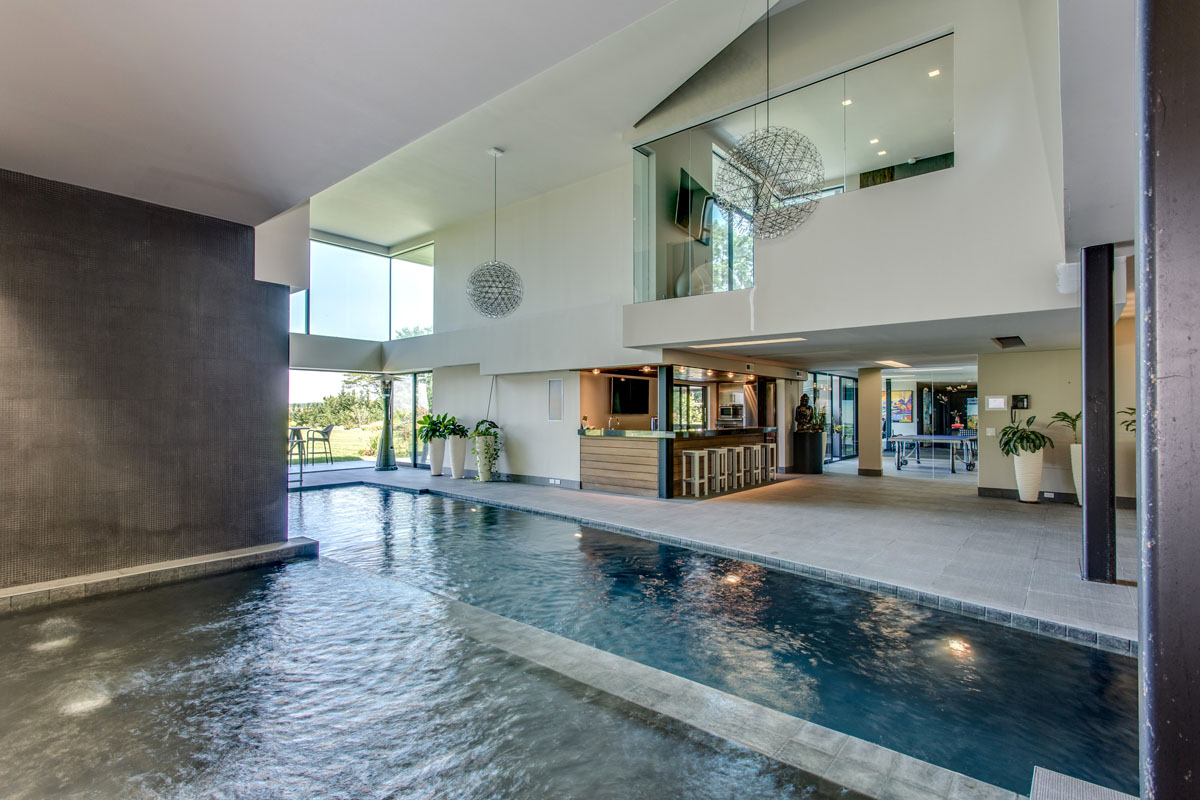 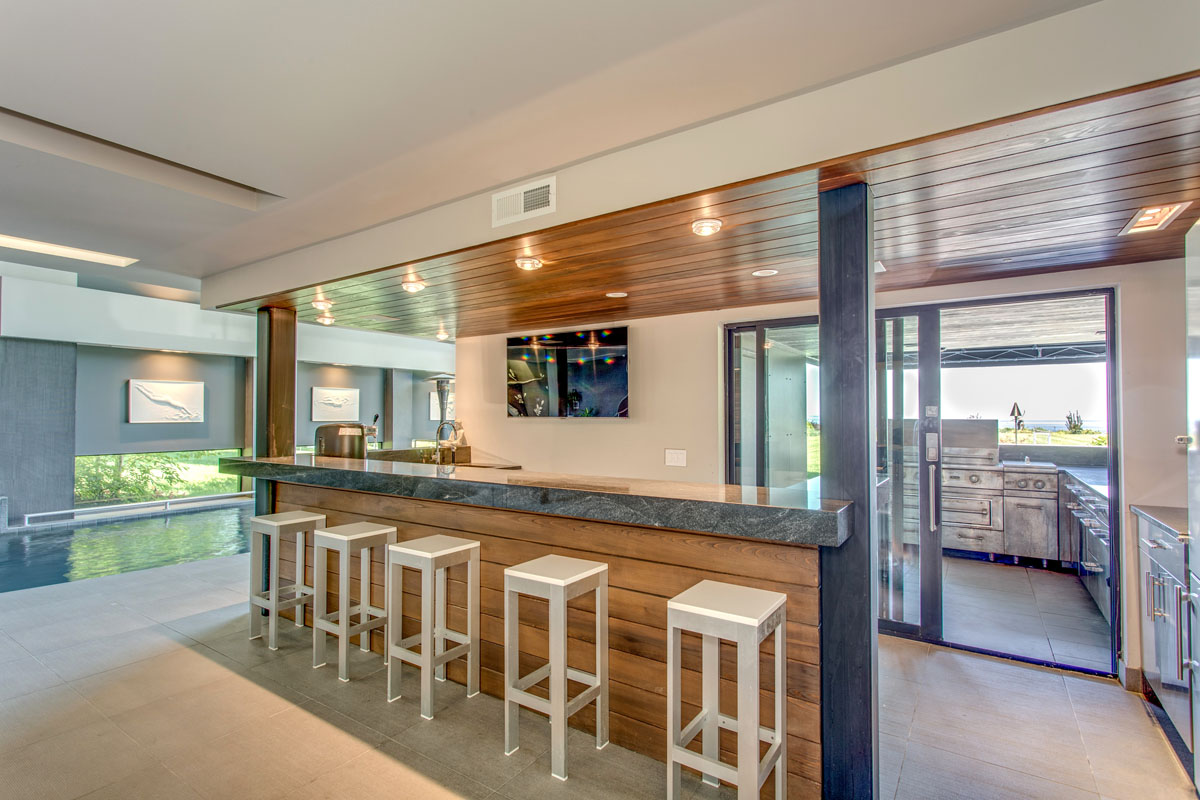 For smaller gatherings, you can take the gang upstairs to the main level to watch the game, as you gaze across the expansive lawn and water. There’s also a Ferrari racing-inspired billiards room and a full wet bar with three full-size wine refrigerators. 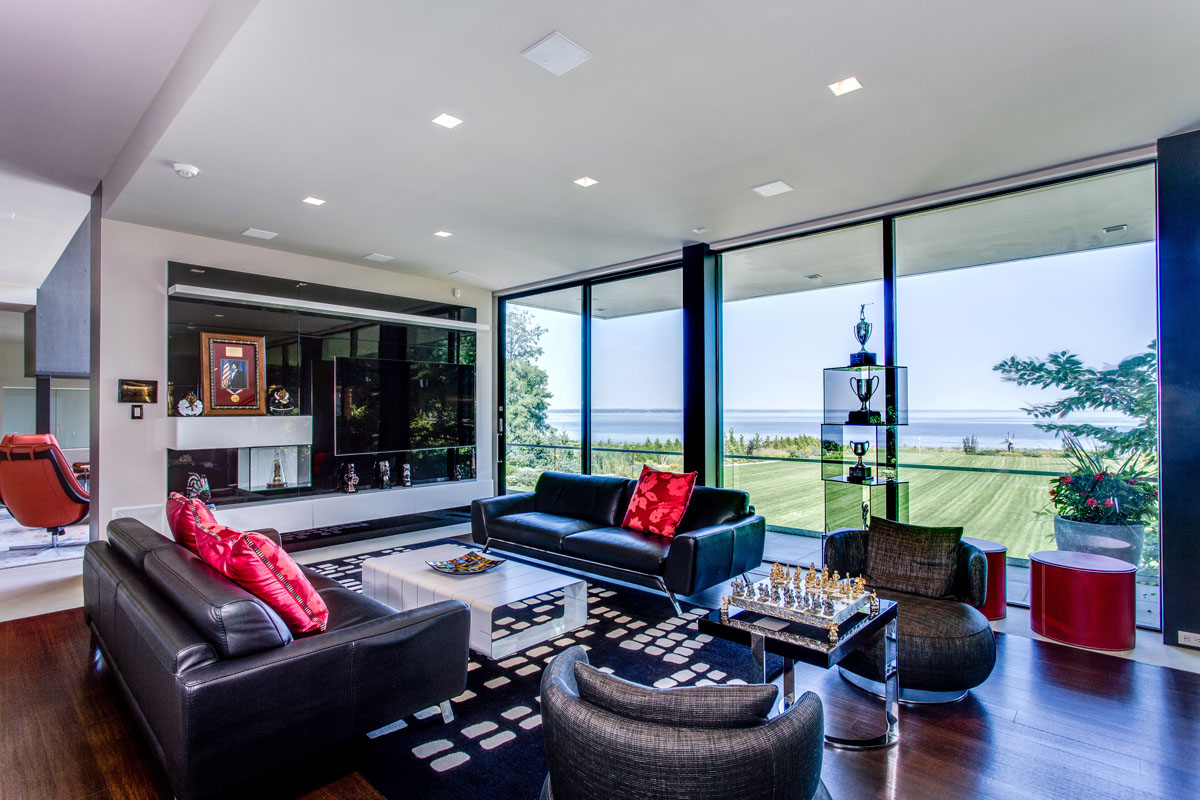 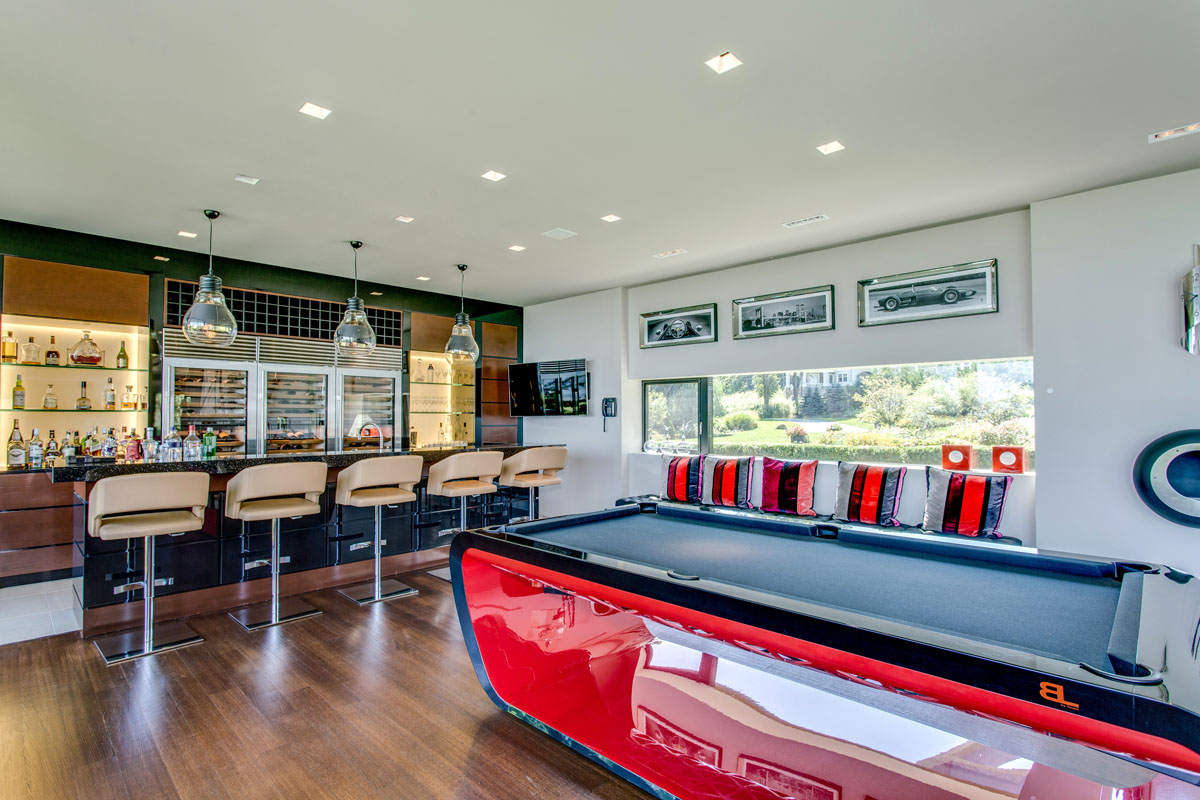 When the weather is warm, you can also venture outdoors to one of the terraces that overlooks a putting green — and unobstructed views of the water. 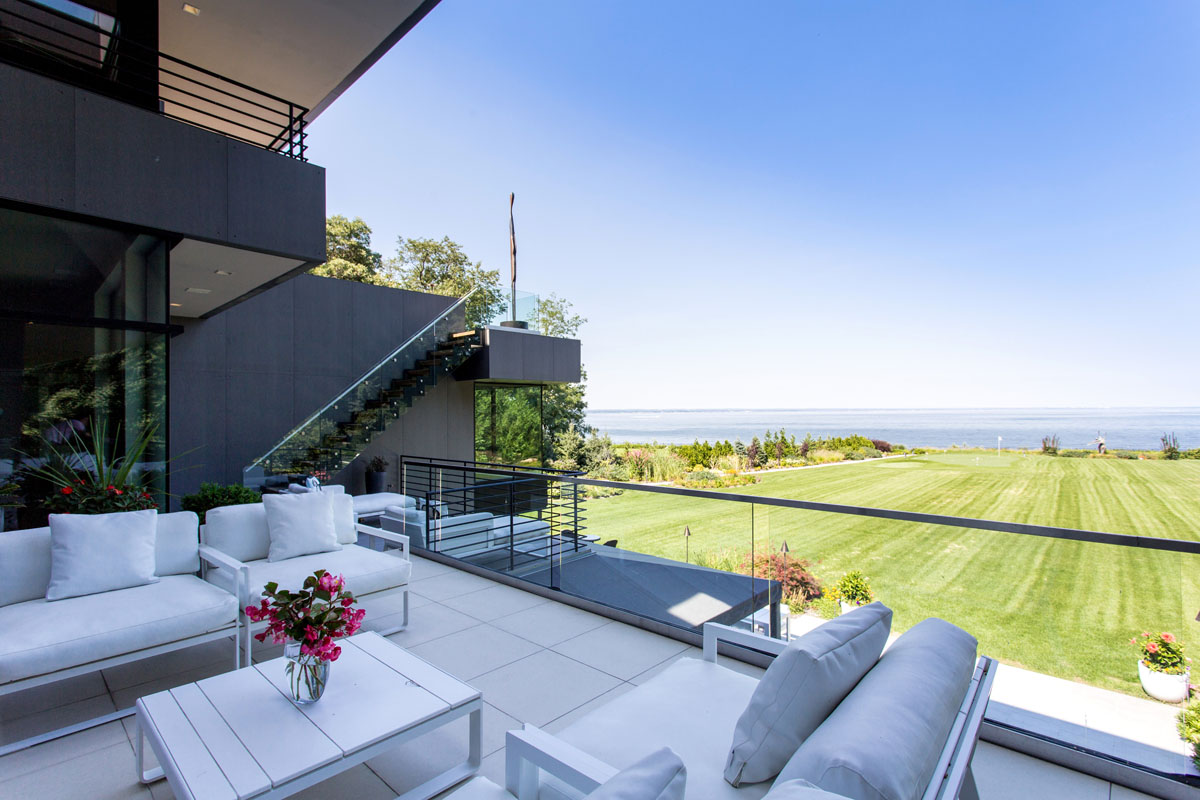 Offered at $29,000,000, this masterpiece is clearly more than just an entertainer’s dream. Standing at 16,000 square feet with eight bedrooms, nine full baths and four half-baths, the monumental residence has been envisioned as a work of art and a place in which to house art. We can say without a doubt that it achieves both goals in breathtaking fashion… just like those last eight seconds of the 2016 NCAA championship game. An experience for the history books.