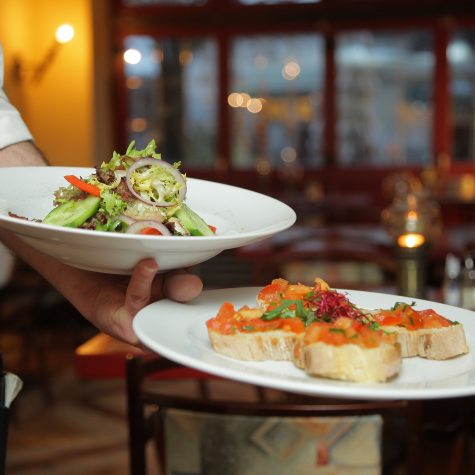 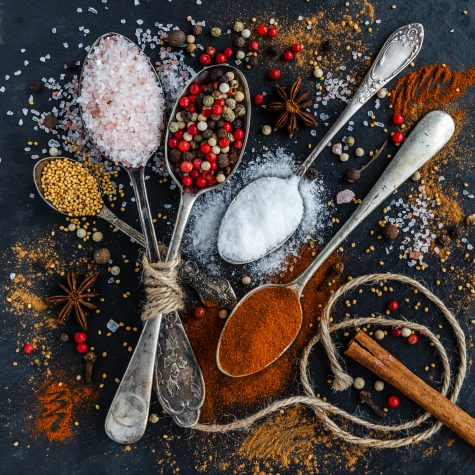 Looking to try something new this year? When it comes to restaurants, you’ve got choices—a whole lot of them. Some of the most anticipated new additions to the dining scene are brand-new concepts, some find familiar faces finessing new styles, and some are picking up their popular eateries and moving them across the country. What many of them have in common is how they will help form the restaurant trends further driving the industry forward—and compelling your desire to eat out—this year. We’ve curated a list of must-dine spots that each tie in to a hot trend on the dining scene, or one that’s about to be. 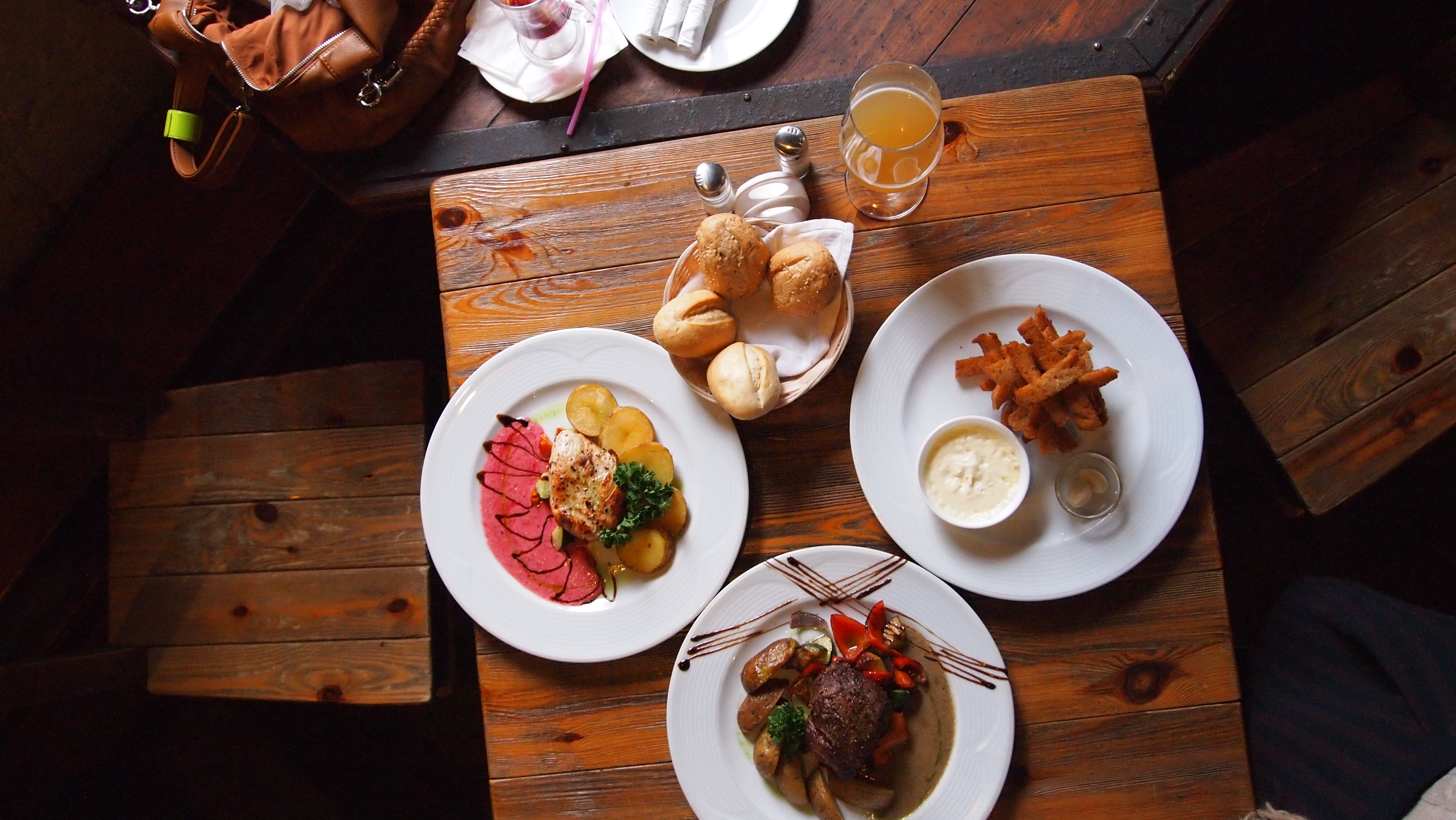 If the names Aaron Franklin (Franklin Barbecue) and Tyson Cole (Uchi/Uchiko) don’t get your taste buds tingly, you’re probably long overdue for a trip to Austin. Plan it to coincide with the pair’s 2018 opening of Loro, a venture the pair has dubbed an “Asian smokehouse,” with an abundance of smoked meats, plus sake slushies, on the menu. Loro will embrace an additional top restaurant trend for 2018 with its casual concept that includes counter-service ordering, as well as a large patio.

This Tribeca brasserie was on Zagat’s list of most anticipated restaurants in the fall of 2017, and chatter has been around for much longer, so its impending opening (finally!) is of great interest in NYC and beyond. From the team of Balthazar/Minetta Tavern’s Riad Nasr and Lee Hanson, Frenchette presents a worldly approach with a French backbone and a modern twist. “Think spit-roasted lobster and a veal knuckle sandwich with bitter greens and a gribiche sauce,” they said.

The New York restaurant that hit No. 40 on the World’s 50 Best Restaurants list last year is bringing its modern Mexican cuisine to L.A.

Native Mexican fare with Mayan influences gets its due at the upscale Popol Vuh, with fresh flavors enhanced by a wood-fired grill and a wood-fired plancha.

Pizza is a leading restaurant trend this year, but some places like Una Pizza Napoletana, defy trends. This San Francisco favorite for the past eight years is relocating to chef Anthony Mangieri’s beloved NYC. The Lower East Side restaurant will serve up wood-fired, unsliced, authentic Neapolitan-style pizza on a menu that is purposely small and heavily concentrated on fresh ingredients and outstanding flavors. 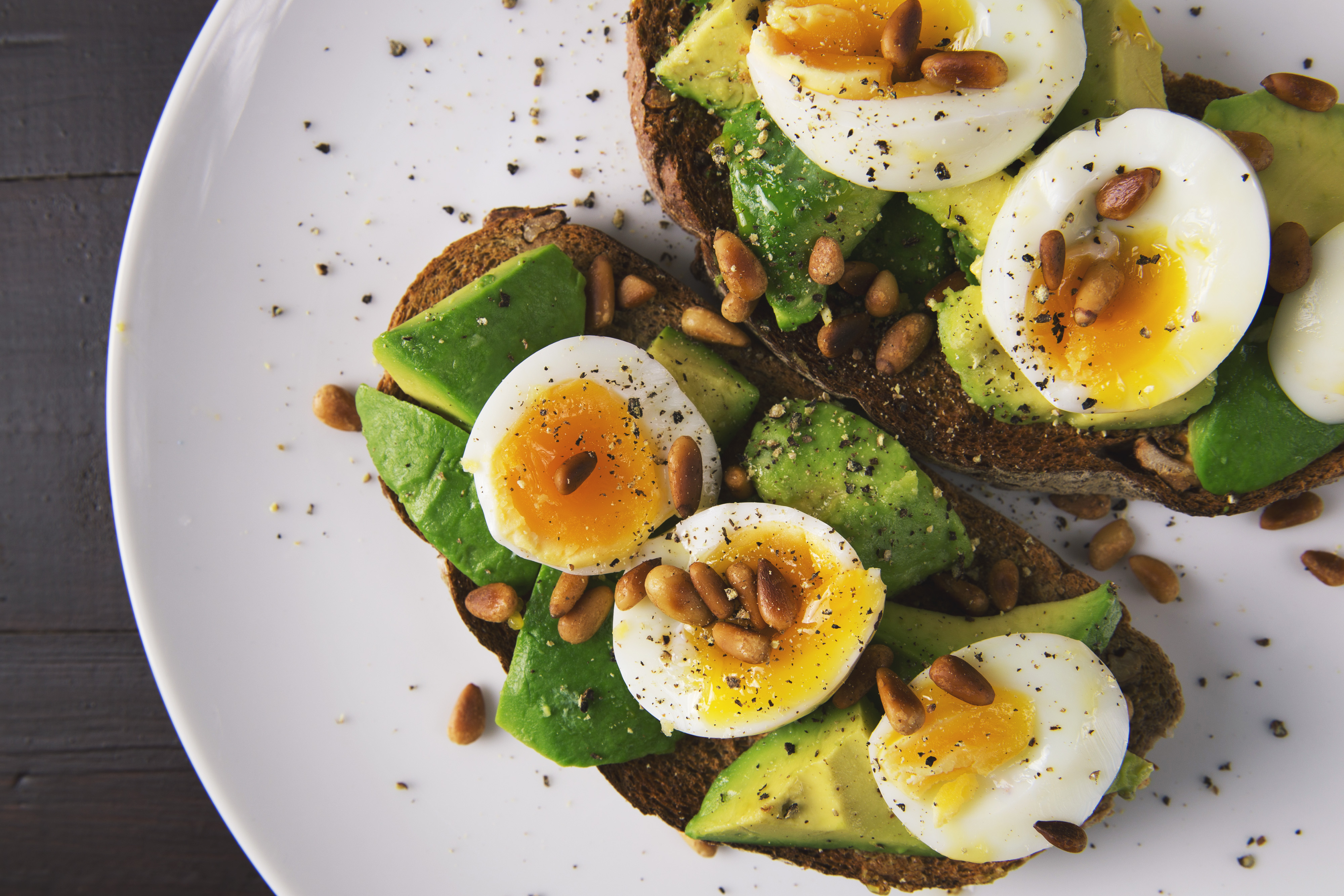 Vegan food has been a growing trend for several years now and has been identified as a top trend for 2018 restaurants. So, expect to see more vegan dishes on menus. All-vegan restaurants will also be making their debut, from some surprising sources. East Coast-based Bareburger serves vegan options on its menu alongside exotic proteins like ostrich and boar, and is now set to open a completely meat-less vegan restaurant this year in New York. 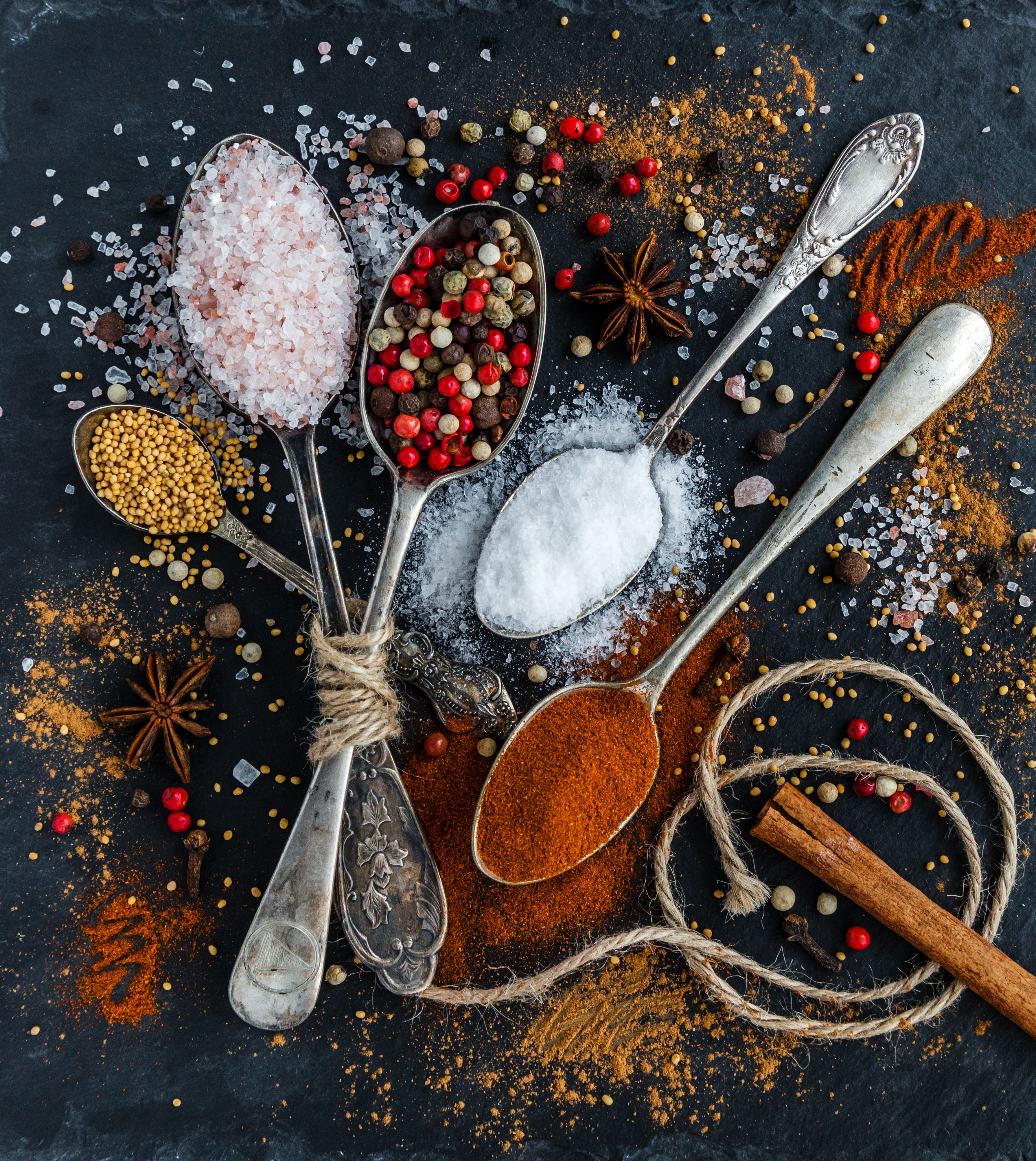 Caribbean cuisine is the star at newly opened Kaya in San Francisco, a joint venture between Daniel Patterson (Alta) and Nigel Jones (Kingston 11), and it’s part of a trend within a trend. Jamaican fare is having a moment, as this Eater article attests, while “authentic world cuisine,” as Food and Wine dubs it, is a top trend being explored throughout many new restaurants this year.

How, exactly, do you categorize one of the country’s highly anticipated new offerings that combines a bar, restaurant, and hotel in the heart of downtown L.A.? This mold-breaker from Will Guidara and Daniel Humm (Eleven Madison Park) is located in the former Bank of Italy building, and every inch of the neoclassical building is stunning. The project includes a 241-room hotel and a collection of dining spaces: the formal Mezzanine, featuring fine dining; a casual gathering area in the lobby; the lobby-adjacent Giannini Bar; a coffee bar; and a future rooftop bar where you can enjoy your drinks and snacks poolside.

The food hall is not to be ignored, and just in case you’re not sure how pervasive this trend has become, several important new additions to the genre will be popping up across the country this year.

Restaurateur Brendan Sodikoff (Au Cheval, Maude’s) is the curator for this upcoming, not-yet-named food hall, with 21,000 square feet of space on Chicago’s Magnificent Mile and between 12 and 15 vendors planned.

Most Anticipated New Restaurants of 2018

Most Anticipated New Restaurants of 2018