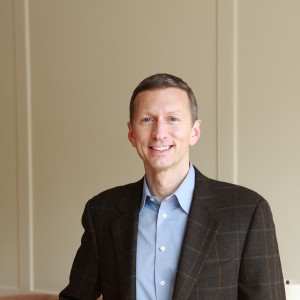 Whether it’s youth or optimism, Americans have always had a love affair with modern architecture. Classical architecture, however, has not exactly been exalted by the masses as of late—even though some of the great modernists of our time drew inspiration from its elegant proportions, worldly charm and restrained decoration.

Derived in part from the Greek and Roman architecture of classical antiquity, the classical style is typically defined by domes, columns, arches and a balance of order. It might have been OK for Julius Caesar, but would you want to live in such a home today? Previews Inside Out recently spoke with internationally recognized architect Richard M. Manion, AIA about adapting the style for a contemporary lifestyle and which design elements are must-haves when it comes to luxury house hunting. 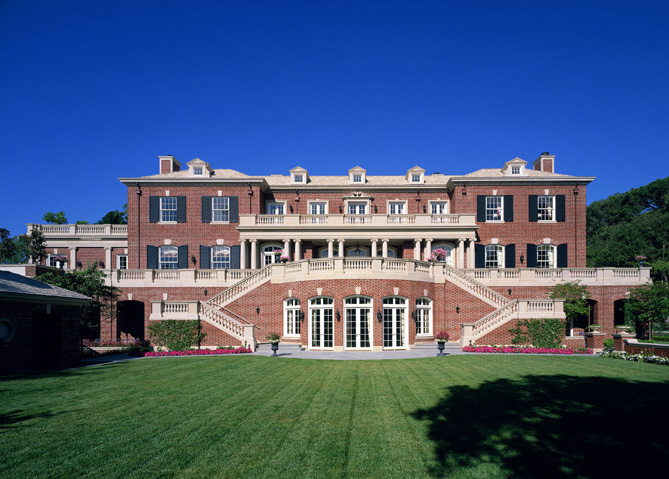 Previews Inside Out What draws you to the classical style of architecture?

Richard Manion Classicism has a long and rich heritage that spans many centuries and countries, based on a defined set of architectural principles that can be adapted to either a formal approach to design or the vernacular styles that have developed in specific regions around the world. It is versatile, enduring and timeless.

Previews Inside Out Why do you think architects return to it repeatedly?


Richard Manion Its core principles of ordered design, proportion of design elements to the whole, and the break down of the scale and size of buildings through the use of ornament are valid in any design philosophy and create an understandable approach to architectural design that can be appreciated by anyone.

Previews Inside Out In your opinion, how does the concept of luxury living play into the classical style?

Richard Manion The classical style conveys a sense of heritage, tradition, elegance and appreciation of fine workmanship. The creation of fine classical architecture is costly on a private residential level and therefore suggestive of success.

Previews Inside Out What have been your three most memorable classical style projects?


Richard Manion Rosewood, Villa Fatio and Colline d’ Or. Rosewood for the opportunity to explore the Georgian Revival style and create elaborate period rooms; Villa Fatio for creating a 1920’s California Italianate residence on the exterior that gives way to an ornate baroque interior of extraordinary craftsmanship uniting many arts; and Colline d’ Or for creating a unique hilltop 18th Century French-inspired residence, clad in limestone and adapting this formal style to a very personal family residence.

Previews Inside Out How might one go about adapting the classical style to a 21st century lifestyle?


Richard Manion All houses have spaces that are public and those that are private. Each can be designed according to the level of detail and ornamentation required of its function, in an almost endless variety. As well, the classical style can respond to the location of the house, incorporating regional details, materials and design features within its principles.

Previews Inside Out What are some of the most inspiring cities for classical style buildings?


Richard Manion Rome is the sine qua non for seeing important classical buildings from the ruins of antiquity, to the rebirth of classicism during the Renaissance after the dark ages to the dramatic geometry of the Baroque era. I would explore one of its more restrained and spatially amazing villas by Vignola called the “Villa Giulia.” It has a delicacy of detail and great sense of geometric harmony. Paris is an excellent city to see classical buildings on a grand urban scale built over several centuries and periods of taste, but all working in harmony. I would recommend visiting one of the smaller urban houses such as the Hotel Biron, now housing the Musee Rodin for its delicate application of the classical orders in the French Tradition.

Previews Inside Out If you were going to purchase a classical home today, what would be the one element you would look for?


Richard Manion A classical sense of proportions that informs everything from the size of rooms to the relationship of each detail to the whole design, so that all elements of the architecture are working in harmony.