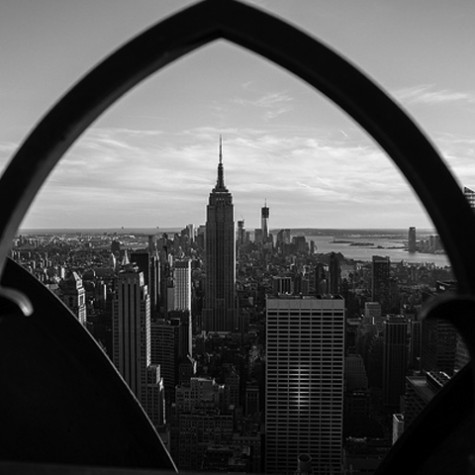 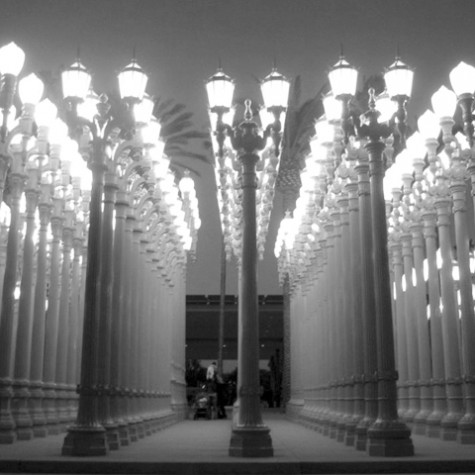 To say Coldwell Banker® and Coldwell Banker Previews International® are in a “New York State of Mind” is an understatement. In just a few short days, thousands of our sales associates and luxury specialists from all over the globe will descend upon the Big Apple for what we call “Generation Blue,” a fast-paced annual event that covers the latest and greatest in real estate, marketing and technology.

Now, the brand has already given attendees a guided tour of the places they’ll see and do around the city during Gen Blue, but for those who are craving the arts and culture of New York, we put together a list of the latest must-see exhibits, shows and events happening around the city right now. When all is said and done at Gen Blue, it’s time to take a moment of leisure and celebrate the spirit of one of America’s most luxurious cities!

Unfortunately, you will just miss one of the year’s most anticipated NYC events—The Fashion World of Jean Paul Gaultier (which debuts on Oct. 25)—but don’t let it stop you from enjoying the beauty and magic of fashion. On your free time, take a saunter down to The Museum of Arts and Design (“MAD”) for a peek at the stunning fashion jewelry collection of Barbara Berger. Five decades of eye-popping one-of-a-kind necklaces, bracelets, brooches and earrings from Balenciaga, Chanel, Dior, Miriam Haskell and Yves Saint Laurent…oh la la…just enough to quench your thirst for chic before heading to Fifth Avenue.

If you’re not familiar with legendary L.A. artist Chris Burden and his epoch-defining work, you should be. Burden has been hailed “one of the most important American artists to emerge since 1970”…and he’s taken over the entire building of the New Museum. This show offers a look at his work that spans 40 years and moves across mediums, calling everything from weights and measures, boundaries and constraints to physical and moral limits into question.

If you plan on staying in the city through the weekend, you might also want to tour the city’s coolest and most exclusive architectural sites and landmarks with Open House New York (Oct. 11-13). The Refinery Hotel…Louis Armstrong’s house…what a unique and stylish way to spend a weekend in New York!  You can purchase advance tickets here.

And if all else fails? There’s always the fabulous shopping on Fifth Avenue and a cocktail waiting at Trump International Hotel & Tower New York. (That’s culture right?)

A Luxury Guide to New York City During Gen Blue 2013

A Luxury Guide to New York City During Gen Blue 2013