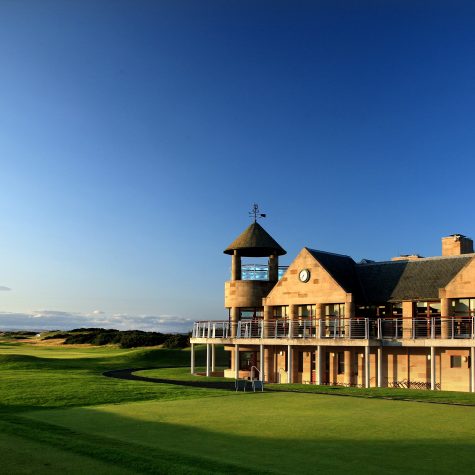 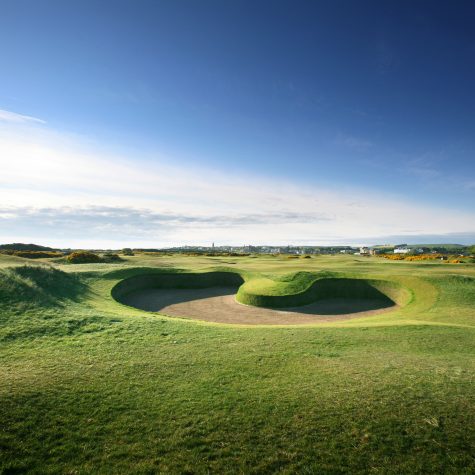 No other name in golf inspires the reverence that St. Andrews does. The ancient Scottish town is widely considered to be the “Home of Golf,” where the sport first began more than 600 years ago.  It is also considered a golfing mecca of sorts, luring the most accomplished golfers and enthusiastic amateurs to its rolling greens and woodlands for a chance to play on one of seven historic golf courses. From the iconic Swilcan Bridge on the Old Course to Tom Morris’s masterful architecture on the New Course, St. Andrews Links is the largest public golfing complex in Europe. We reached out to St. Andrews Links exclusively to give our readers a preview of each of the prized golf courses. 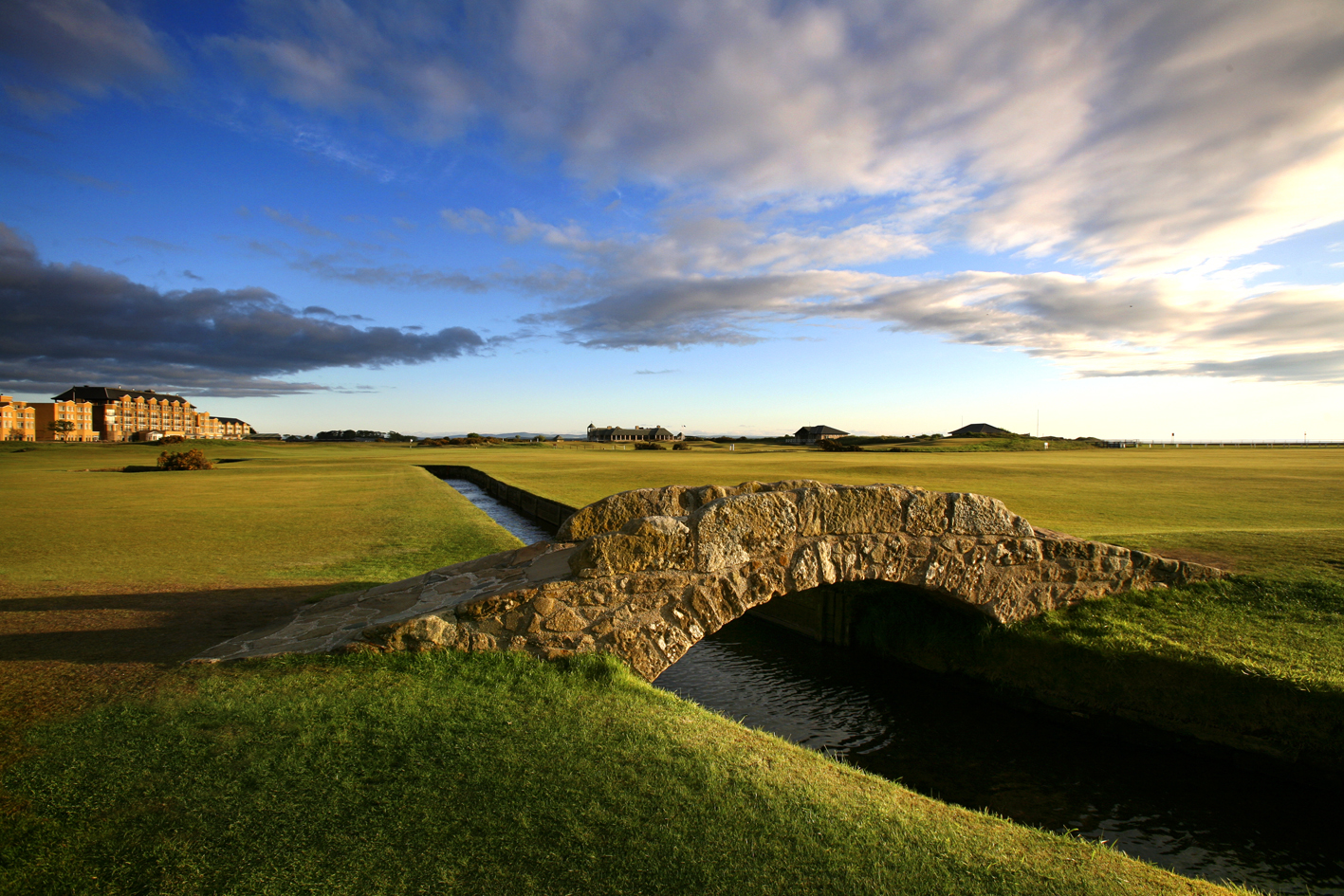 This is where the St. Andrews tradition all began. Golf Digest once called the Old Course “ground zero for all golf architecture,” ranking it No. 8 among the world’s greatest golf courses in 2016. The folks at St. Andrews see play on these ancient fairways in historic terms: “To play down the 18th fairway of this iconic course is to walk in the footsteps of golfing legends from every generation.” The Swilcan Bridge and Hell Bunker are renowned landmarks (even pros like Tom Watson stop and snap photos after they have crossed it).  Known for blind shots and enormous greens, the course has another brilliant feature: “despite its grand status it remains a public golf course,” reveals St. Andrews. 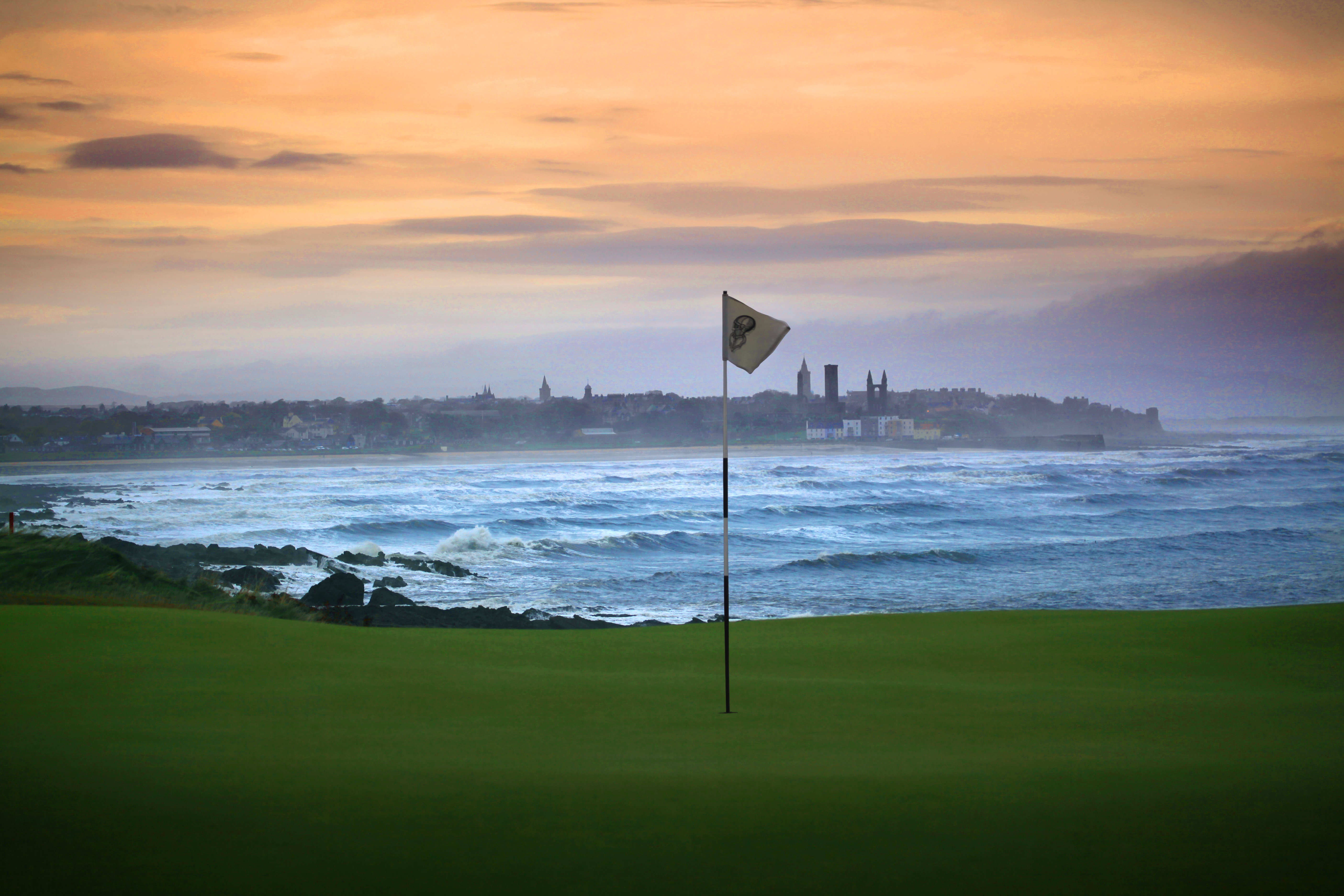 The newest addition to St. Andrews Links, The Castle Course was built in 2008 to much fanfare in Europe, bringing the current course count to seven. The course took its name from Kinkell Castle — which once rested on the site during the Middle Ages. It was designed by Scotsman David Kidd of Bandon Dunes’ fame who is known for his dramatic cliff-top links courses. Set on a rugged cliff-top with majestic views of St. Andrews Bay, The Castle Course doesn’t disappoint.  In fact, it “won several international awards in its first year of opening and was included within the prestigious Golf Digest Top 100 rankings almost immediately,” according to St. Andrews. 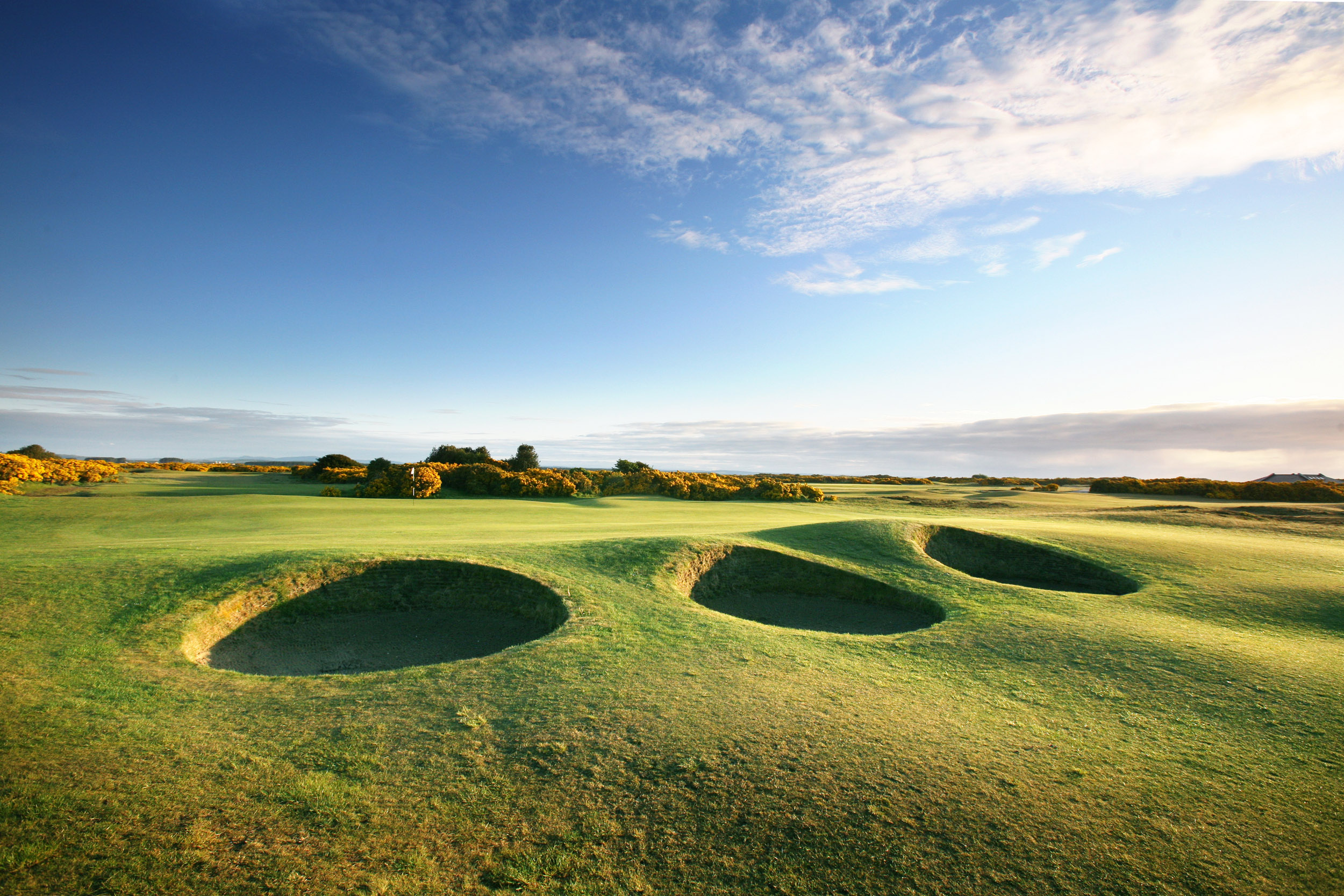 Built in 1895 by Old Tom Morris, the “Keeper of the Greens,” the New Course was the second course to join St. Andrews Links.  “It was imaginatively named to differentiate from its famous neighbor,” reveals St. Andrews.  Between its undulating fairways and challenging greens, the New Course “is a classic test of Links golf and offers a first class experience in its own right.”

Named in honor of Queen Victoria’s Diamond Jubilee, the Jubilee Course is the third championship course at St. Andrews Links and widely considered to be the most challenging course on the famous Links. The course was built in 1897 — originally intended for use by ladies and beginners. However after seeing its prime golfing location between the New Course and the sea, the Jubilee was converted to a championship layout in 1988.

The Eden Course was designed in 1914 by Harry S. Colt, renowned for his use of natural features. Stunningly beautiful and challenging at the same time, the course is a delight to play and one experience to store in the memory bank, thanks to Colt’s use of buried natural boundaries and severe bunkers. The Eden Course may be one of the few low-scoring opportunities at St. Andrews.

The Strathtyrum Course opened in 1993, intended to complement the tougher championship layouts at St. Andrews. Donald Steel’s creation only has 15 bunkers, yet “are cunningly placed and there is a considerable emphasis on iron play accuracy,” reveals St. Andrews. “The greens themselves are large and have slopes
and borrows which can test even the most confident putters.” 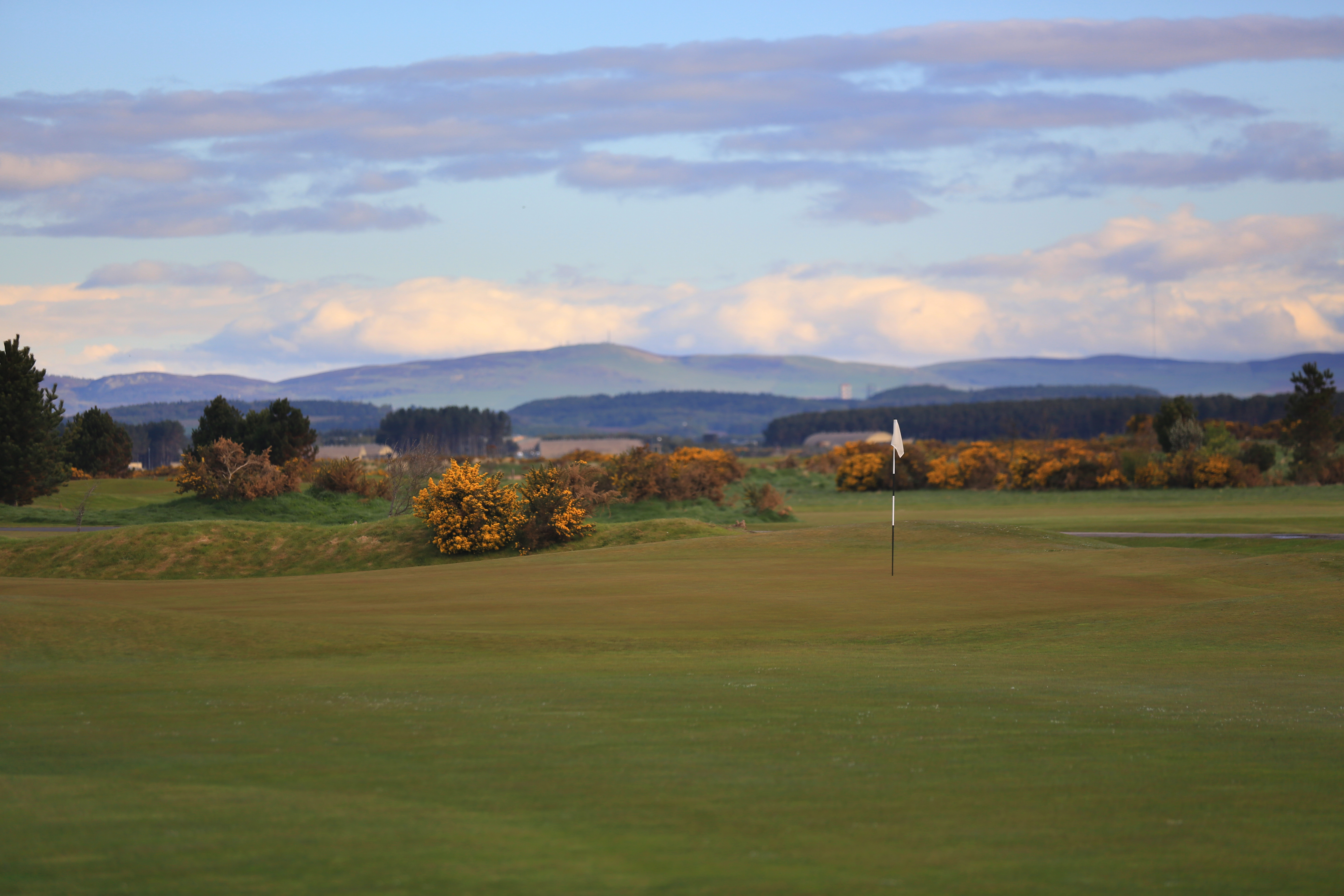 As the only nine-hole course at St. Andrews, the Balgove Course is the perfect introduction to “the Home of Golf.” It primarily caters to families, children and beginners with bunkers and a double green. It’s also an ideal practice ground.

A Guide to St. Andrews: The Birthplace of Golf

A Guide to St. Andrews: The Birthplace of Golf